While Rev. Thornton was Pastor, the building underwent several renovations including the installation of a lower level dining area and the relocation of the Choir stand in the front of the Church. Pastor Thornton served from 1887 until the fall of 1921.

In 1980, Rev. Sloan Gordon, Sr. was called to serve as Senior Pastor. Under his leadership, the Gospel Chorus, Nurses Unit, Flower Circle and Prayer Band were organized. In addition, many renovations were made which included the installation of carpeting, glass entrance doors in the upper and lower levels of the church, a PA system, stained glass windows throughout the church, paneling in dining area and the choir room, as well as, the purchase of a church van. Rev. Gordon, Sr. served from July, 1980 to August, 1999 until he retired.

On Sunday, August 22, 1999, Rev. Sloan Gordon, Jr. became Pastor. The Angelic Baptist Church Family has been truly blessed both financially and spiritually through the grace and goodness of God. Under Pastor Gordon’s leadership, the church has undergone a complete makeover in the sanctuary and fellowship hall. A new organ was purchased along with a new van. A new sound system has been installed along with a new heating system, a new baptismal pool, a new roof and new windows.

Future projects of Angelic include: A new facelift, siding, and an elevator.

Angelic can honestly say, being in existence for over 130 years, we have come this far by faith leaning on the Lord. 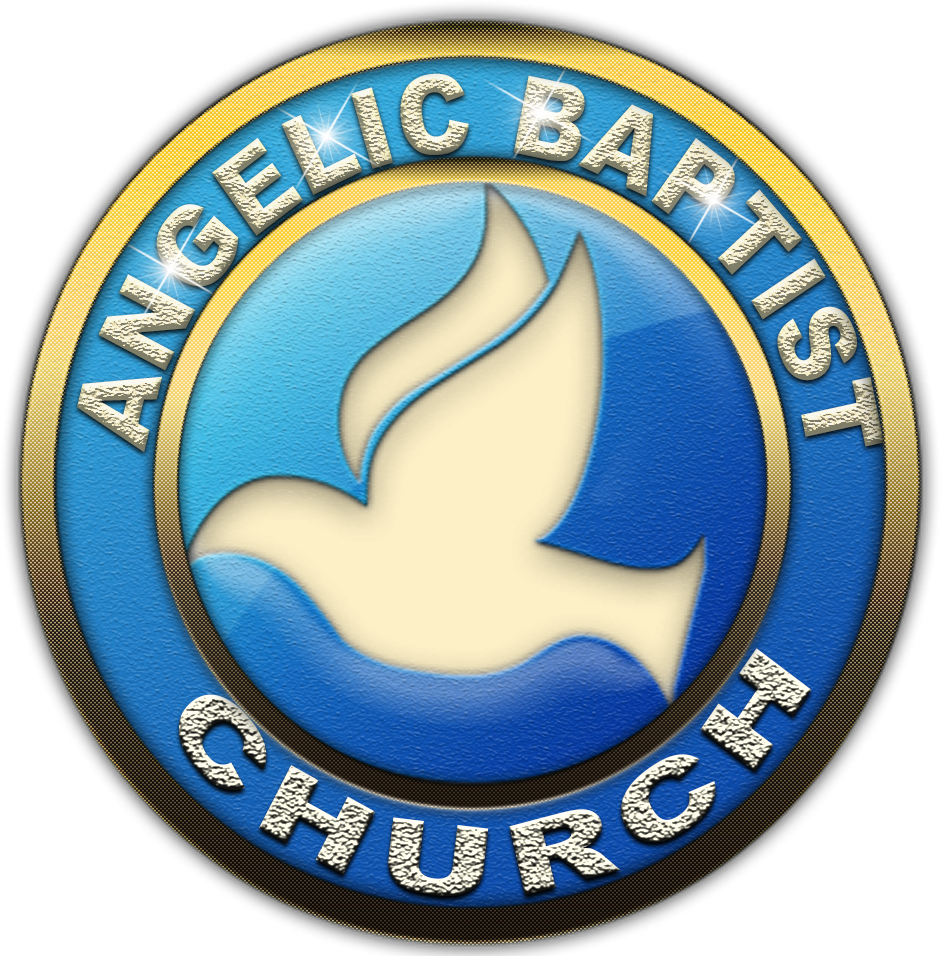 Angelic Baptist Church is a church committed to the building of God’s Kingdom on Earth through the proclamation and teaching of God’s Word so that souls can be saved, disciples of Christ made and edified, who are engaged in Ministry, Mission and Outreach.

Building a Church to Worship, Serve and Make Disciples of Christ.